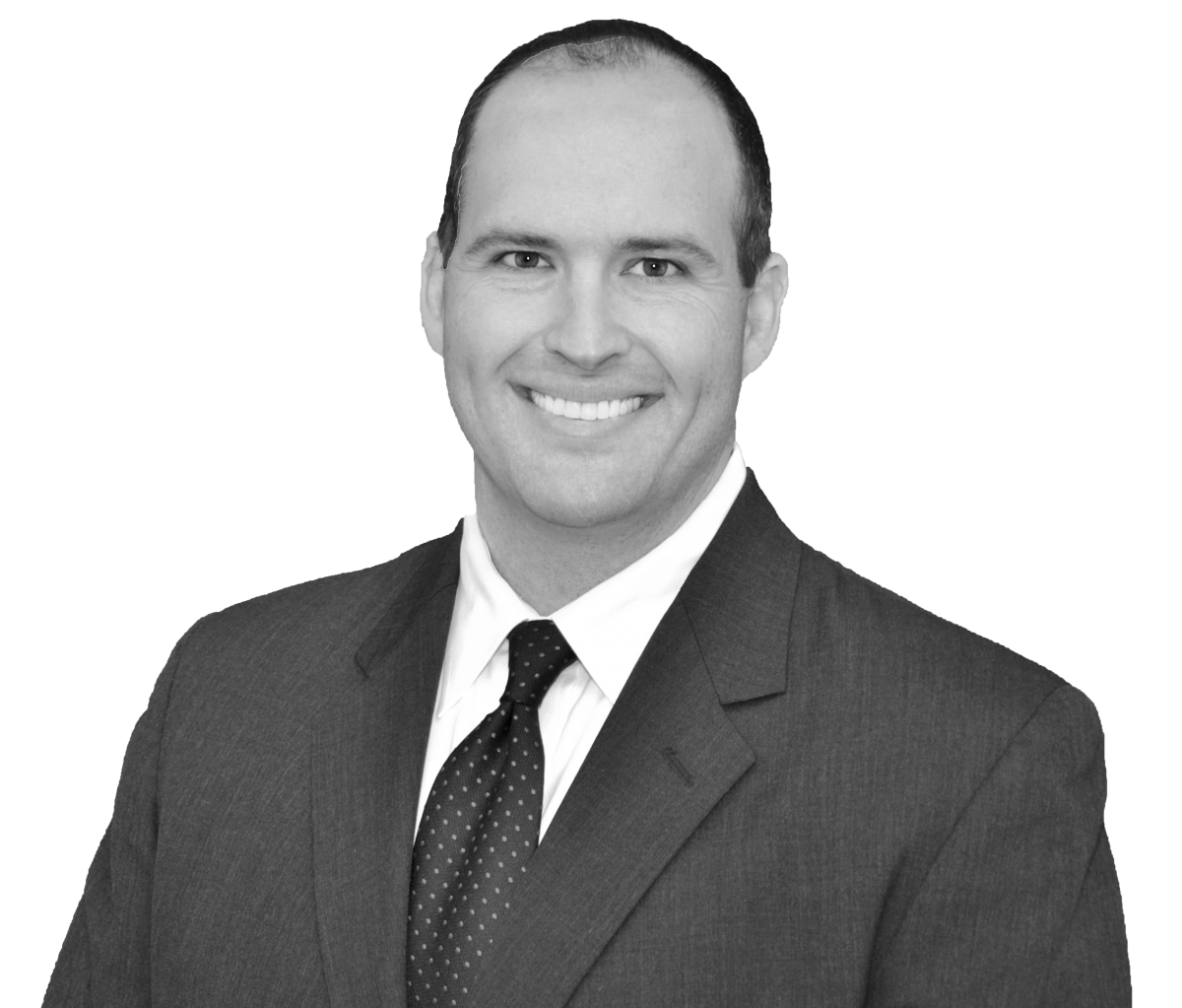 J. Gordon Howard (Gordon) grew up in a military family and moved frequently until his family settled in Alabama. He attended Auburn University and worked as defense contractor prior to attending law school. In 2005, he moved to Memphis, Tennessee to attend law school at the University of Memphis, Cecil C. Humphries School of Law.

Gordon’s practice is presently devoted to litigating employment disputes and ERISA matters on behalf of employers, plan fiduciaries, and third-party administrators throughout the United States. He has handled a wide range of ERISA and non-ERISA benefit matters including subrogation and reimbursement claims, health claims, disability claims, life insurance claims, and fiduciary duty claims. He has also litigated employment disputes in state and federal courts around the country.

In his spare time, Gordon enjoys spending time with his wife, two daughters, and their dog. He and his family enjoy hanging out with friends, riding bikes, savoring the food and fun that are uniquely Memphis, attending Auburn football games, and doing projects around the house and in the garden.

We are excited to announce our recent victory on an important ERISA subrogation case, MBI Energy Services, Inc. v. Hoch, 929 F.3d 506 (8th Cir. 2019).  On July 3, 2019, the Eighth Circuit Court of Appeals issued a Published Opinion affirming the decision of the United States District Court for the District of North Dakota.  In this case, attorneys from Russell, Oliver & Stephens filed a lawsuit on behalf of an ERISA plan after the participant refused to reimburse the Plan in accordance with the terms outlined in its SPD.  The participant argued that the SPD was not the governing Plan document and that an Administrative Services Contract — which was silent as to reimbursement — was the governing document. The Court of Appeals, however, determined that the SPD was the Plan’s written instrument because it is the only document providing Plan benefits.  The Court of Appeals also affirmed the dismissal of the Plan participant’s counterclaims against the Plan.