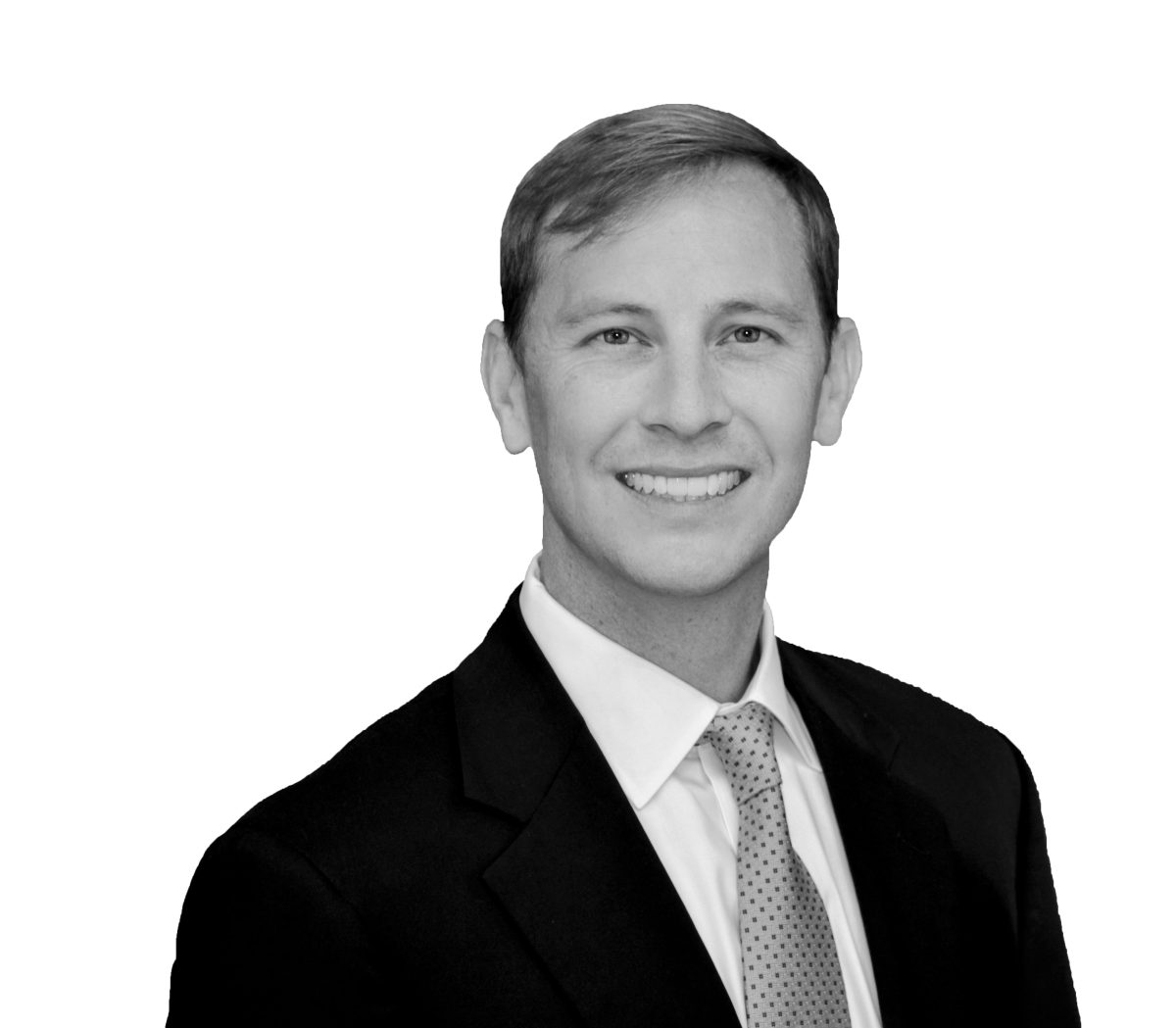 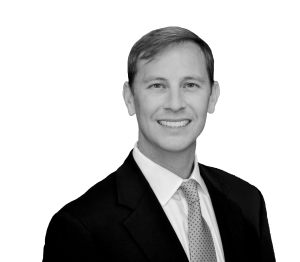 Matt Stephens is the Litigation Partner and a Shareholder of Russell, Oliver & Stephens, PLC.  He has practiced law for over 18 years, and has been with the firm for over 15 years handling health plan reimbursement matters on behalf of employers, plan fiduciaries, and third-party administrators.  Before joining Russell, Oliver & Stephens, he served as a law clerk to the Honorable W. Frank Crawford, former Presiding Judge of the Tennessee Court of Appeals, and worked with one of the country’s largest labor and employment law firms.  Mr. Stephens is a frequent speaker on ERISA, FEHBA, Medicare, and other health plan subrogation and reimbursement topics at conferences around the country.  In fact, since 2007, he has been a Presenter at the National Other Party Liability Group Annual Conference.  He is also a published author.  His article, “Becoming the Best Healthcare Gunslinger in the Ninth Circuit,” was published in the Winter 2006 Edition of Subrogator by the National Association of Subrogation Professionals.  Additionally, he co-authored “Healthcare Subrogation Trilogy: Sorting Out the Three Cases Decided by the Supreme Court in 2006 in Order to Maximize Subrogation Recoveries in 2007 and Beyond,” published in the Blue Cross Blue Shield Association, Legal Affairs Bulletin, No. 974 (March 2007).  In 1998, Mr. Stephens graduated cum laude from The University of Memphis with a Bachelor of Professional Studies, and in 2001, he earned his law degree from The University of Memphis, Cecil C. Humphreys School of Law.

We are excited to announce our recent victory on an important ERISA subrogation case, MBI Energy Services, Inc. v. Hoch, 929 F.3d 506 (8th Cir. 2019).  On July 3, 2019, the Eighth Circuit Court of Appeals issued a Published Opinion affirming the decision of the United States District Court for the District of North Dakota.  In this case, attorneys from Russell, Oliver & Stephens filed a lawsuit on behalf of an ERISA plan after the participant refused to reimburse the Plan in accordance with the terms outlined in its SPD.  The participant argued that the SPD was not the governing Plan document and that an Administrative Services Contract — which was silent as to reimbursement — was the governing document. The Court of Appeals, however, determined that the SPD was the Plan’s written instrument because it is the only document providing Plan benefits.  The Court of Appeals also affirmed the dismissal of the Plan participant’s counterclaims against the Plan.